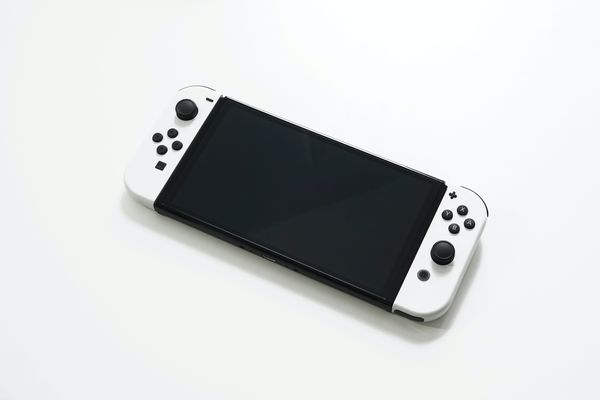 In January 2016, the FTC sued Lumosity, a brain training company, for $50 million. Lumosity claimed their games could delay age-related brain decline and improve outcomes for people with PTSD and stroke. The problem is, they couldn’t back-up their claims with good research. That cost them a lot of money.

Brain training games have transformed from newspaper sudoku, into a billion dollar industry. Are these people selling snake oil, or do their products have legitimate benefits? This is a story of lawsuits and disputes, of false advertising and exaggeration, and a source of disagreement for many neuroscientists across the world. Here's the story of brain training.

What is 'brain training'?

Brain training is a program of regular activities that appear to maintain or improve cognitive ability. Our cognitive ability controls how we behave—it's our ability to predict what might happen, plan for those outcomes and adjust our actions accordingly.

Sudoku is the classic brain training game, but more recently a $1 billion industry has been built around making apps and games to replace sudoku with a digital twist. The games target your speed, memory, attention, flexibility and problem solving—the ingredients that make up great cognitive performance.

These companies have built vast user-bases of people hoping to improve their ability to think for school and work, and those hoping to maintain brain function as they age.

There's a lot of hope riding on these games, and a group of scientists believed that these companies couldn’t fulfil their promises. This lit up a serious discussion about whether these games worked, and the ethics of targeting worried elderly people with promises that these games would save them. Here are both sides of the coin.

The Stanford Center on Longevity gathered many of the world's experts on the mind and brain to give their opinions on the claims and promises of these companies. They weren't impressed. They said that:

These claims were taken very seriously, and the US government got involved, targeting one of the brain training juggernauts, Lumosity. They filed a lawsuit against Lumosity for $50 million on the grounds that they couldn’t fulfil their promises to the customer. They purchased search engine keywords so that people searching for information on dementia, Alzheimer's and memory were presented with their so-called 'solution'. The issue was that the claims they made weren’t supported by scientific foundations. That sounds like exploiting anxieties to me. Lumosity couldn’t pay that massive amount, so it was reduced to $2 million.

However, just because these games can’t live up to the wild claims of marketeers, doesn’t necessarily mean that they don’t work at all. For that, we need to look into more research. A study from 2010 with over 11,000 participants published in Nature showed that these games improve your ability to play the game at hand, but this doesn't result in overall cognitive improvements outside of this. You may improve on the game, but if those benefits don’t translate into everyday improvements then is there any point?

Ultimately, the Stanford consensus objects that 'brain games offer consumers a scientifically grounded avenue to reduce or reverse cognitive decline when there is no compelling scientific evidence to date that they do.'

This consensus claimed that these views represented 'the scientific community', but many members of this community weren’t satisfied with it. Here's what they had to say.

The scientists released this response, saying they were unhappy with the assumption that all of these games are created equal, just because one game is proven to be ineffective, this doesn't discount the effectiveness of others. That’s just like saying ‘all drugs don’t work’ because one doesn’t.

Their disagreement was not with the deceptive marketing approaches, but with the claims that there is no evidence that these games can reduce cognitive decline. There is increasing evidence that they do lead to improvements in cognitive and everyday activities that stay around for a reasonable amount of time.

Brain plasticity is the change of the neurons in the brain through growth and reorganisation. Our actions dictate which changes take place. Using this theory, scientists have used well-designed brain training regimens to improve cognitive abilities and reduce cognitive decline. These are small studies, and while the results are promising, more evidence is needed before we can jump to firm conclusions.

Where do we stand?

The jury is ultimately still out, there are so many studies coming to different conclusions that it’s difficult to work out an overall trend. Through neuroplasticity, brain training games are causing growth and reorganisation of our neurons. That’s good, it’s keeping our brain active and working. However, learning new languages and skills does this too. Learning Italian is clearly helpful for your holiday to Rome, whereas the everyday benefits of level 2564 on Lumosity are less clear.

In answer to our ultimate question, using brain training apps is better than sitting doing nothing all day, so if you enjoy the challenge of them…don't let me stop you. The games can get pricey, but free alternatives can have very similar effects. Here are 3 ways to keep your brain functioning well: